Moving a 3TB Database Datafiles With Only 2 Minute Downtime

You are here: Home1 / Oracle2 / Data Guard3 / Moving a 3TB Database Datafiles With Only 2 Minute Downtime 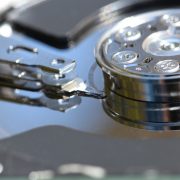